A proven and reliable detection
system for epileptic seizures during sleep.

It detects 9 out of 10 clinically urgent seizures in their early stage. NightWatch is a safe and effective seizure-detection system.

NightWatch is intended for patients, parents/caregivers and care professionals who are searching for an effective way to be warned on time about epileptic seizures during sleep.

NightWatch consists of a comfortable wireless armband that closely monitors heartbeat and motion when the wearer is lying in bed. When NightWatch measures a possibly severe epileptic seizure, a wireless warning signal is sent to a caregiver in another room via the corresponding base station.

GET YOURS NOW
Previous
Next
Play Video

IDEAL FOR HOME AND PROFESSIONAL CARE

NightWatch is suitable for professional caregiving environments as well as for home use.

NightWatch improves the quality of care and alleviates the task of the caregiving professional on duty. The chances of medical complications can be reduced because adequate help can be offered early on. NightWatch is easy to use, as it does not have to be set up and is directly applicable within existing caregiving processes by linking it to existing nurse call systems.

ALLEVIATE THE TASK OF THE CAREGIVING PROFESSIONAL ON DUTY

NightWatch was developed by epilepsy centers in the Netherlands (Kempenhaeghe and SEIN) in collaboration with patient associations, UMC Utrecht and TU/Eindhoven. A clinical study conducted in 2017 and 2018 shows that 9 out of 10 clinically urgent nightly seizures can be registered by using NightWatch.

In the study, one group of 34 patients who had more than one clinically urgent nightly seizure per month wore the NightWatch arm module for three months, measuring heart rate (photoplethysmography) and motion (3-D accelerometry). All the seizures were classified using video.

The attending caregivers participated in the questionnaire and indicated that NightWatch reacts sooner when urgent help had to be offered, is easy to use, and gives more rest/ freedom compared to the control group.

Worldwide more than 50 million people suffer from epilepsy. About 30% find no relief from epileptic seizures despite taking medication. Nightly attacks can be particularly dangerous to one‘s health.

This condition has a major impact for patients as well as for their environment. It poses risks of accidents and premature death and has social and societal consequences.

The NightWatch fits all caregiving systems

The NightWatch system consists of an arm module that is worn on the upper arm by the user during sleep. Sensors in the arm module measure changes in heart rate and motion. Smart algorithms ensure that possible clinically urgent seizures are detected and communicated (via a wireless DECT signal) to the base station, which can be as far as 15 meters from the patient – for example in the parents‘ bedroom. Sensors in the arm module measure change in heart rhythm and movements Possible clinically urgent seizures are detected and transmitted to the base station NightWatch also offers the option to record and read the measurements later via a portal so that more perspective can be gained in the course of several nights. 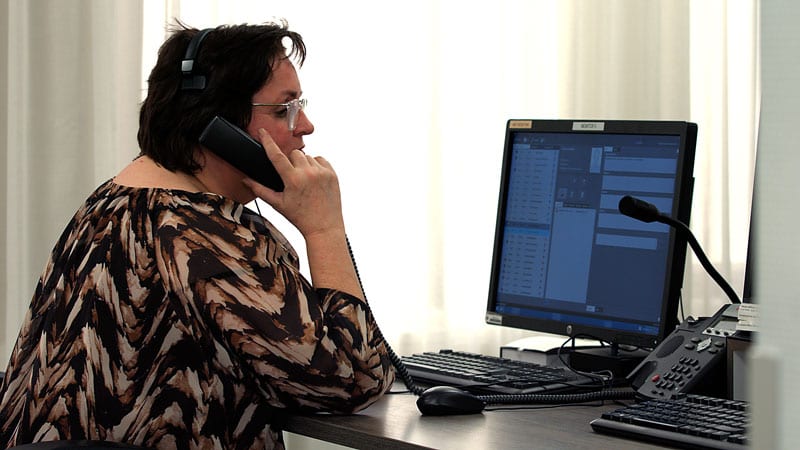 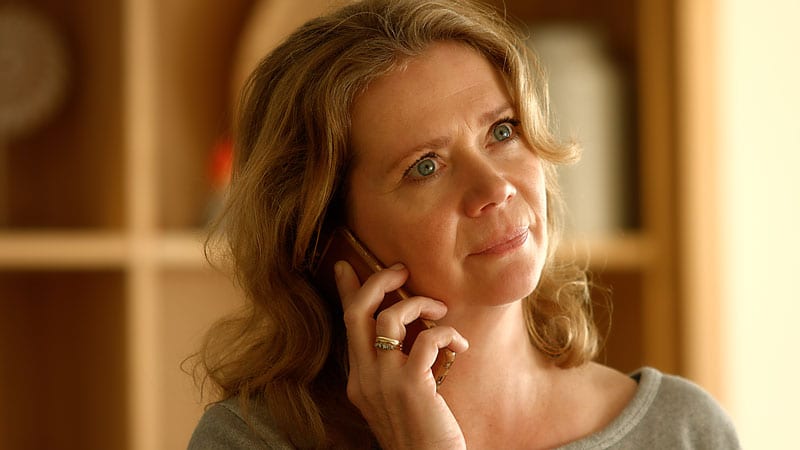 The NightWatch fits all caregiving systems

The base station can be connected to any caregiving call system so that possible clinically urgent seizures can be immediately communicated to the nursing professional.

IMPROVE THE QUALITY OF CARE

NightWatch users who live on their own can use a special, optional GSM module that can call up to five telephone numbers of selected care providers in clinically urgent cases. This module also has an emergency button that wearers themselves can operate if they need immediate help.

NightWatch can detect various types of seizures with a high level of precision, including:

For additional information about the NightWatch, please contact us.

0
Individual Customers In Ireland in 2018

Work With Us | Application Form

Please fill the following details in order. We will contact you if you meet our requirements. 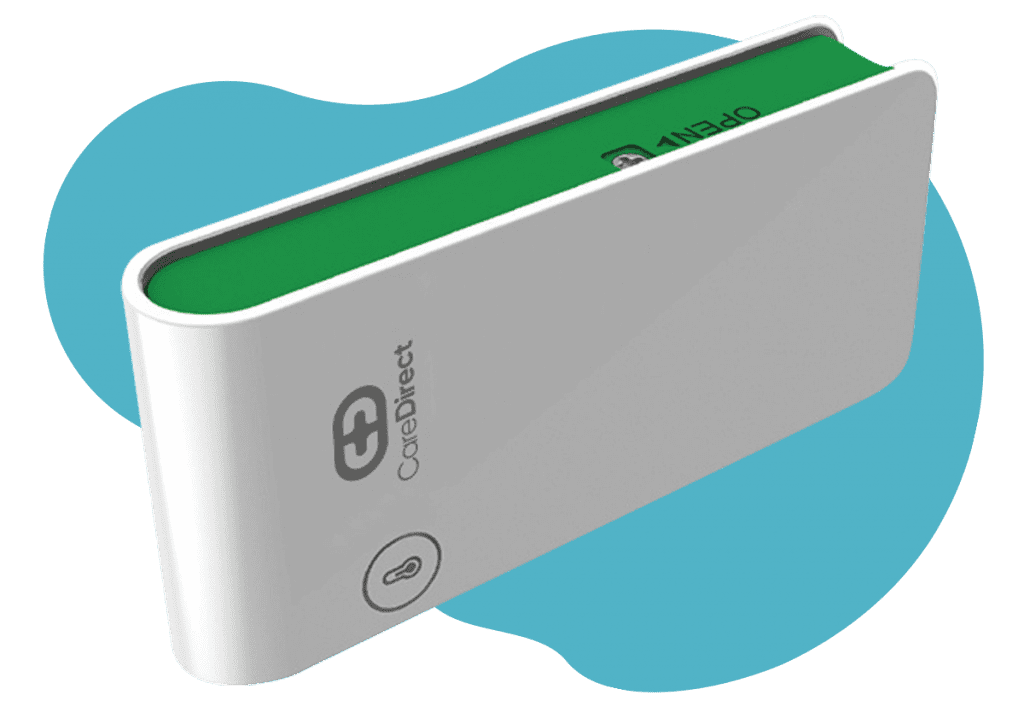 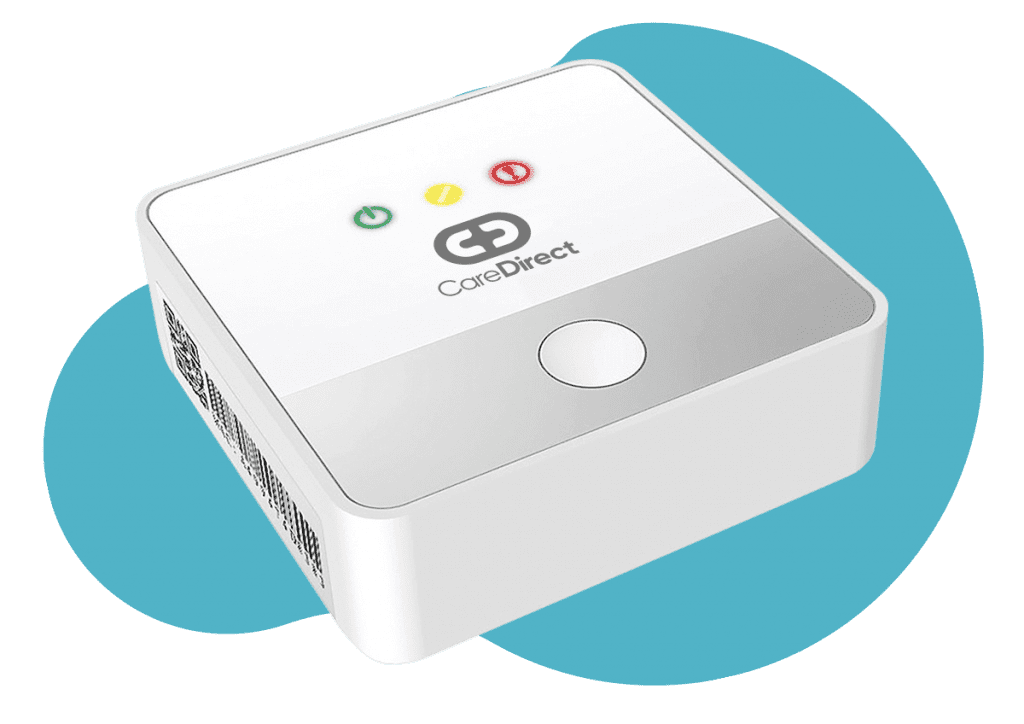 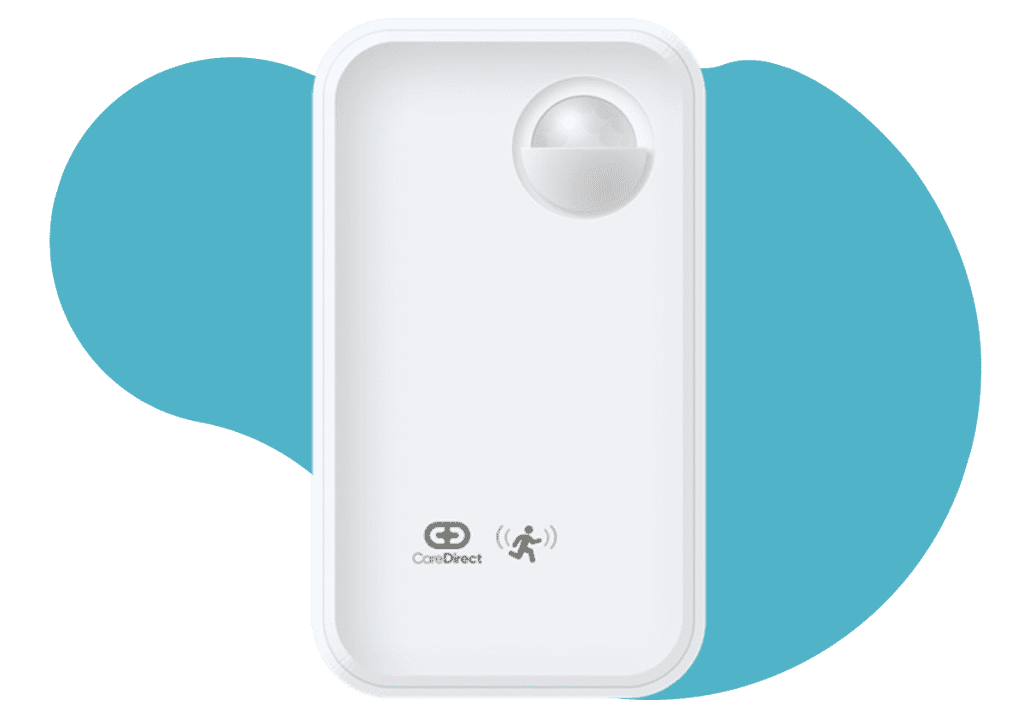 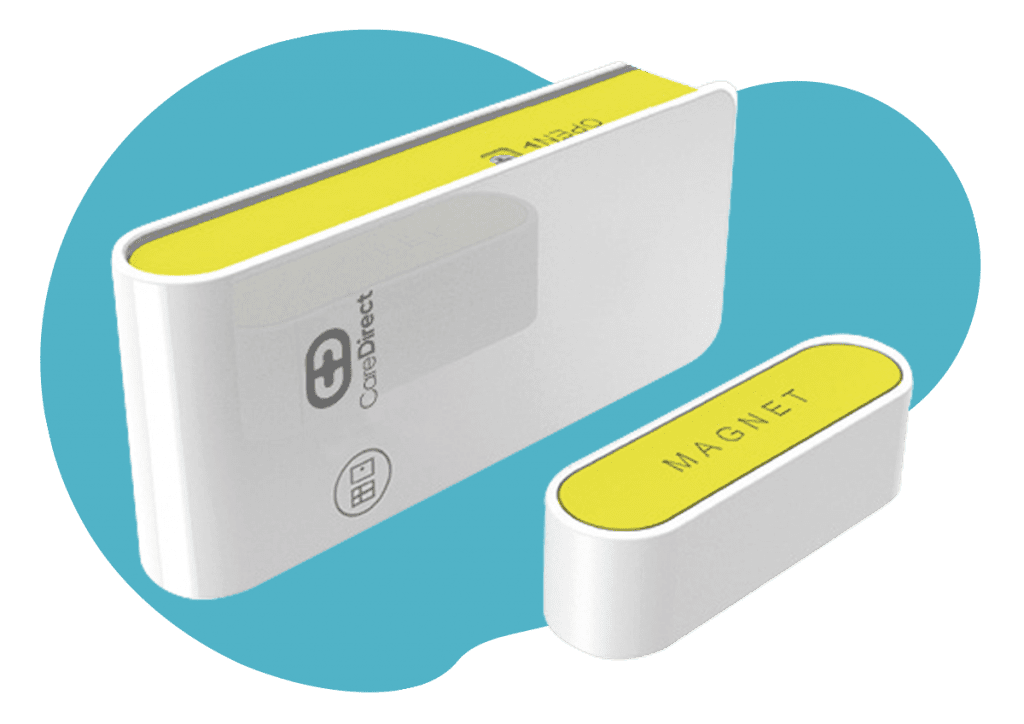 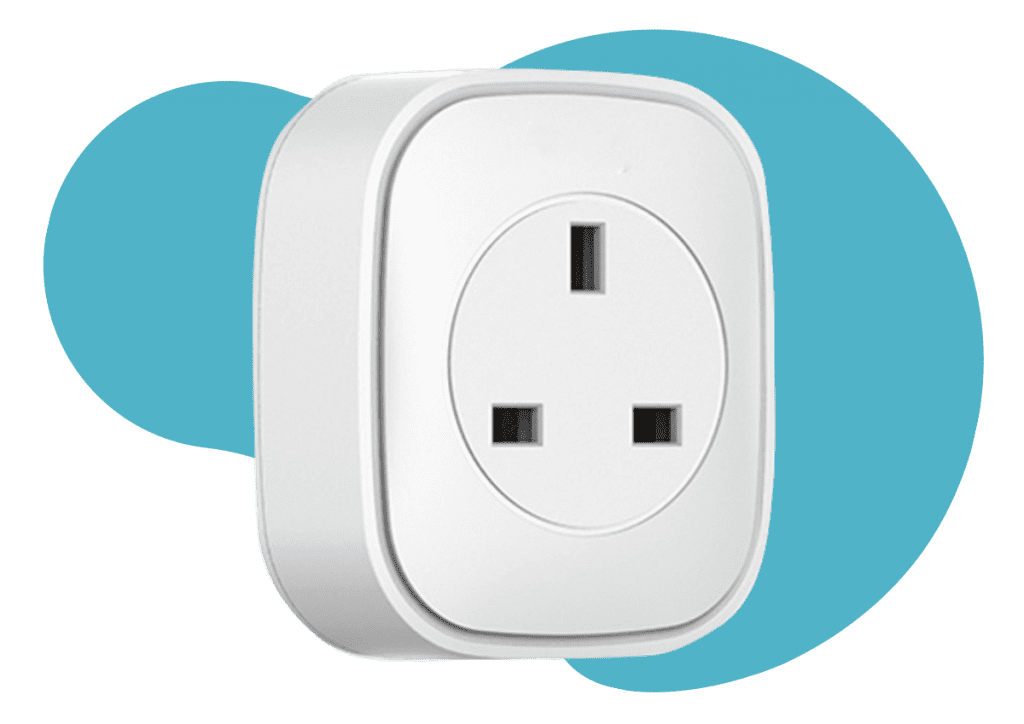 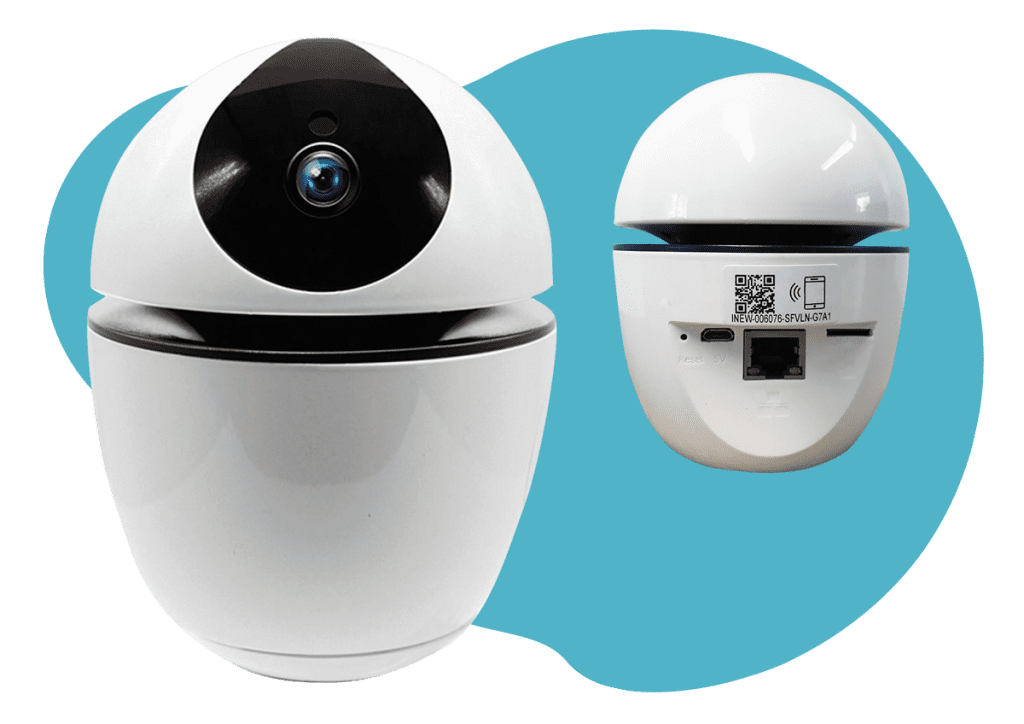 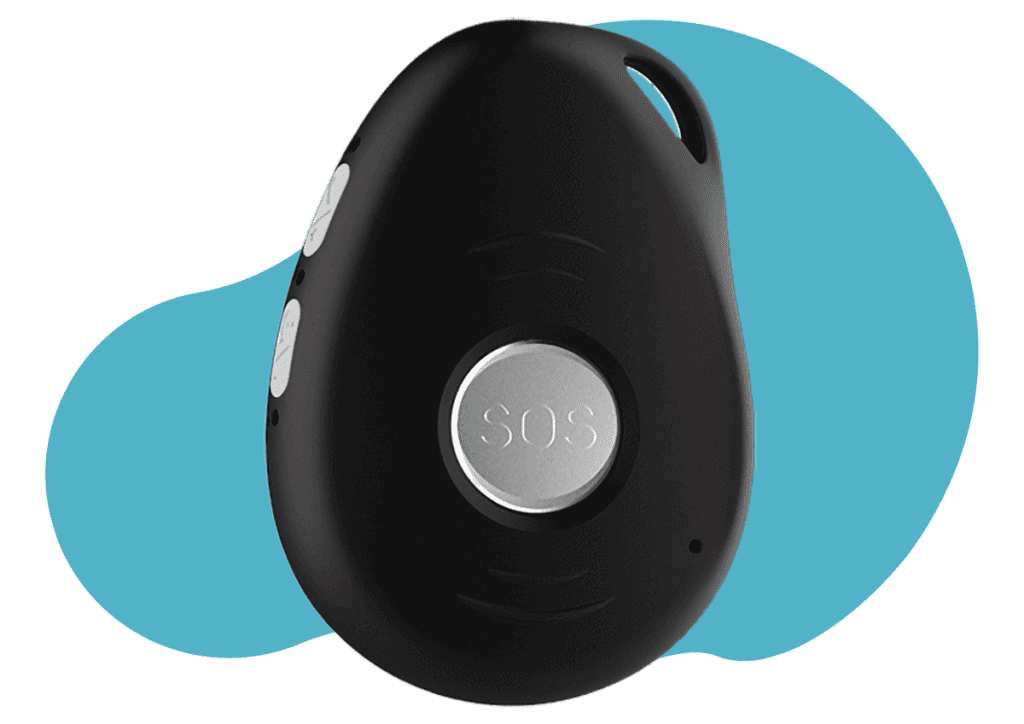 BATTERY LIFE Up to 72 hours under normal use

BLUETOOTH 5.0 LE (used for pairing with the optional charging base)

OPTIONAL Charging base with mains adaptor and rechargeable battery 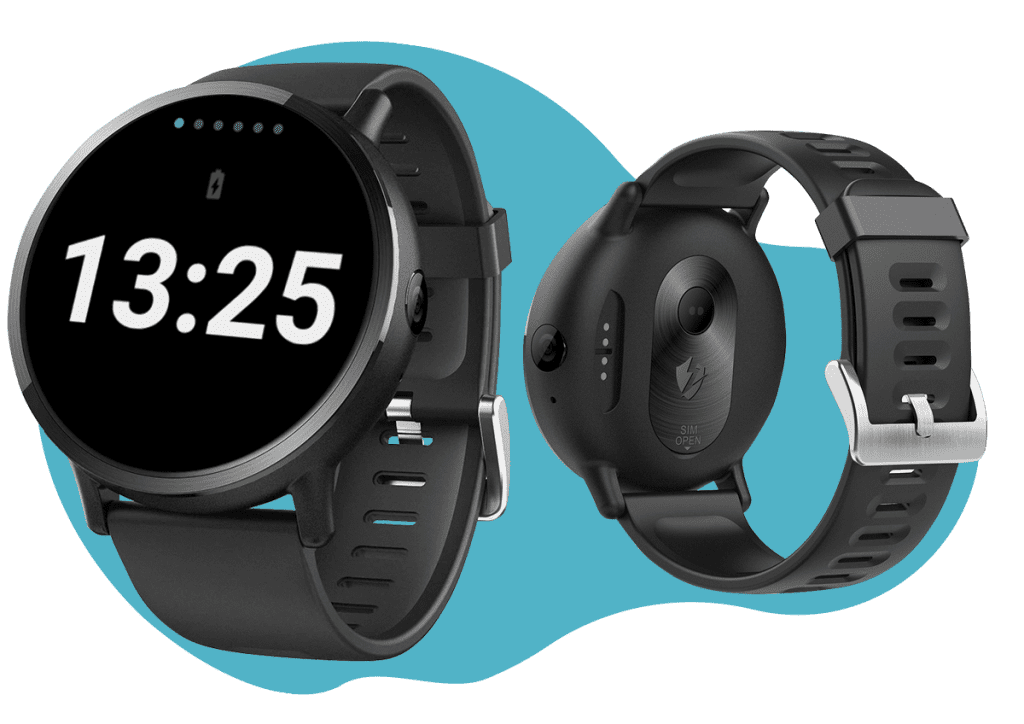 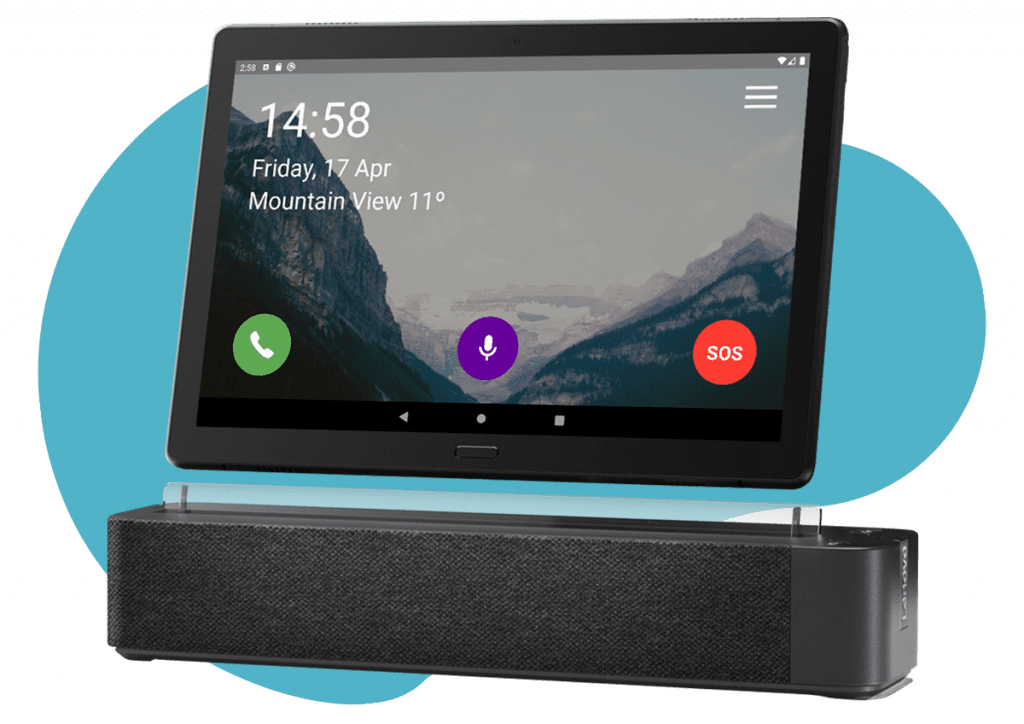 BATTERY Up to 8 hours (but we recommend it stays docked)

BLUETOOTH4.2 (used for pairing with the speaker dock)